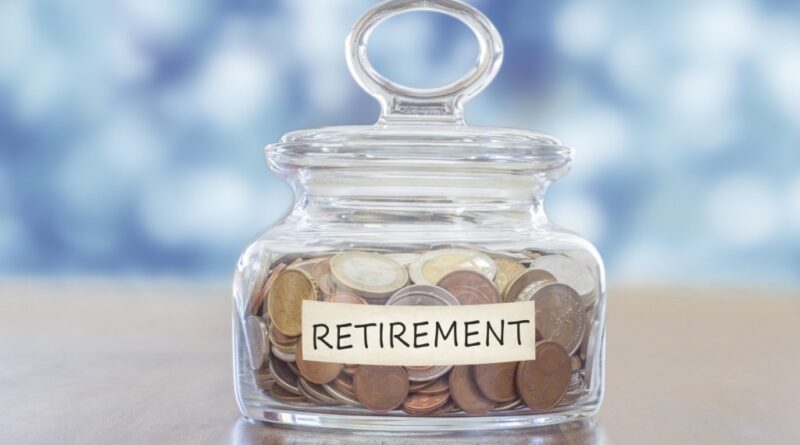 Getting married requires careful consideration of joint finances and is best navigated with the guidance of a financial planning professional. Although nobody gets married planning to get divorced, this life event requires equally careful navigation, also best approached with the help of an advisor as it has an impact on the finances of both spouses. Retirement funds are especially important and often not approached to deliver a fair result.

More and more reports are appearing around a spike in the divorce rate as the tensions of life after the lockdowns were lifted, which created renewed pressures, both financially and emotionally on marriages. Divorce statistics show that only about four in 10 South African marriages get to celebrate the 10th anniversary. With many young couples not getting married anymore these “split-up” rates are bound to be actually higher in reality. 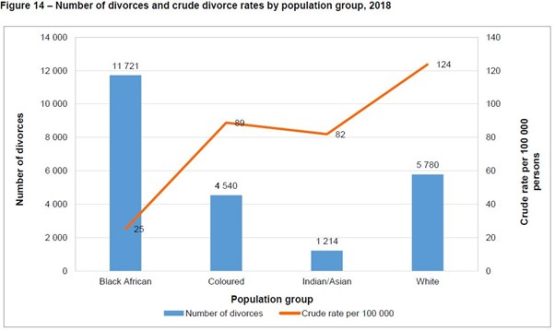 A divorce is a traumatic event that delivers a range of challenges and various matters to agree on and finalise. A critical issue is the separation and division of joint finances, especially regarding retirement and pension funds:

The Divorce Act was amended in 1989 to make provision for the division of ‘pension interest’ between parties of a divorce (excluding those married out of community of property without the accrual). At that time, the non-member spouse had to wait until the pension benefit accrued to the member before they could get their share (no growth accrued on that amount).

The ‘clean break’ was introduced in the Pension Fund Act through the amendment of Section 37D(1)(d) (effective 13 September 2007) to allow a retirement fund to deduct from the member’s benefit or minimum individual reserve:

A further amendment was made in 2008 to make the ‘clean break’ applicable to all divorce orders granted after 1989. The amount allocated to the non-member spouse has to be paid to that person or to an approved retirement fund of their choice.

Unsurprisingly, managing this ‘break’ requires due consideration as resolving the retirement funding matter can get rather technical.

As mentioned, it is possible to institute a claim against a retirement annuity fund, pension fund, preservation fund and living annuity but each has different rules and also tax implications. A ‘pension interest’ deduction allows a non-member spouse to be eligible for a pension benefit from the member spouse’s pension from the date of divorce. It does not take into consideration the duration of the marriage or whether you were married when you first became a member of the retirement fund.

However, if the non-member spouse selects to withdraw the money, they will be taxed in accordance with the retirement withdrawal table in their own hands. Meaning that they will be held liable for the tax payable upon withdrawal of their ex-spouse’s pension interest.

Note that the non-member spouse cannot remain part of a company pension or provident fund, as an employer-employee relationship must be in place in this instance. The non-member spouse will be forced to transfer the claimed benefit to a preservation fund, which will be a tax-neutral event (if they do not withdraw any lump sums). Withdrawal tax implications are illustrated further on.

As far as claims against living annuities (LA) are concerned it is not permitted to institute a claim against such an instrument in terms of the total funds invested, only a maintenance claim against the income withdrawn from the LA can be lodged.

If the couple were married without an accrual agreement, each person retains their own assets, and no claims can be instituted against the other’s assets. If accrual is included the spouse with the larger estate must pay the difference between their estate and the estate of the spouse with the smaller estate.

For a claim to be successful against a spouse’s retirement fund, that spouse must be a member of the fund on the date of divorce. Therefore, where a spouse resigned from their employer prior to the date of divorce and their employment contract ceased, there can no longer be a claim against that spouse’s pension or provident fund as they are no longer a member of the fund.

The GEPF law was amended on 23 May 2019 and implemented on 1 August 2019, this brought an end to the divorce debt being created. Instead, the payment of a divorce benefit to a non-member spouse will result in a reduction of the member’s years of pensionable service (remember the year’s pensionable service has a direct impact on the benefit that the member is entitled to). This is referred to as the service reduction model.

Members that had divorce debt had a choice of either remaining with the debt and interest model (pre-1 August 2019) or moving to the service adjustment model. They had until 22 May 2020 to make their choice, after which all those members that did not make a selection will automatically be moved to the service reduction model.

What are the tax implications?

Where the funds are from the GEPF, the pre-98 tax-free amount will apply to the non-member spouse’s share of the benefit, proportionately.

Note that if the non-member spouse chooses a withdrawal the tax implications will also influence their own personal retirement funds and possible future retirement withdrawals upon their own retirement.

The importance of wording in the divorce order:

Most attorneys (some say more than 70%) get the wording wrong with regards to the division of pension interest, which results in the order then not being binding on the fund. The non-member spouse then must go back to court to get the divorce order amended in order to get their portion of the member’s pension interest paid to them. Attorneys should be encouraged to send their proposed wording on this part of the divorce settlement to the fund before going to court. Most if not all funds will assist the attorney in getting the proper wording in place, thereby ensuring an order that is binding on the fund.

The Pension Funds Adjudicator has confirmed that the non-member spouse is not entitled to any investment returns or growth on their portion of the pension interest after the date of the divorce.

What happens if the member has emigrated?

In the instance that a non-member spouse lodged a claim against an emigrated member in another country, such member must apply to a South African court to have the divorce order recognised and enforced in SA.

In 2011, the Pension Funds Adjudicator, in the case of Edgar v Momentum Retirement Annuity Fund and others, ruled that the place of residence plays an important role in deciding whether to recognise the judgement of the foreign court or not. This is because the ‘common’ law procedure to have such a judgement recognised and enforced in South Africa is to bring an action in a South African court to make the foreign judgement its own.

All aspects of a sound financial plan, also in the case of divorce, are best approached with the guidance of an experienced, accredited financial advisor. Research by global company Vanguard has found that using professional advice has proved to be beneficial over time.